Camp River Falls is an action packed day camp available for all rising 1st through rising 4th graders in the River Falls community. Days at Camp RF run from 9:00am-4:00pm and include fun outdoor and indoor games, swimming and tennis lessons, arts and crafts, and team building activities. Each week of camp is given a new theme, so whether your child joins us for one week or for the whole summer, he or she is sure to learn new skills, grow in their athletic abilities, and of course, have fun!

Our mission is to build character, self esteem, and friendships that last a lifetime! We wish for all of our RF campers to learn how to work as a team, to encourage others, and to be proud of themselves for their accomplishments. Our wonderful staff members are passionate about inspiring our young campers to get up, go outside, and get active and help to foster each child’s love of play. We can’t wait to spend the summer with the River Falls kids! 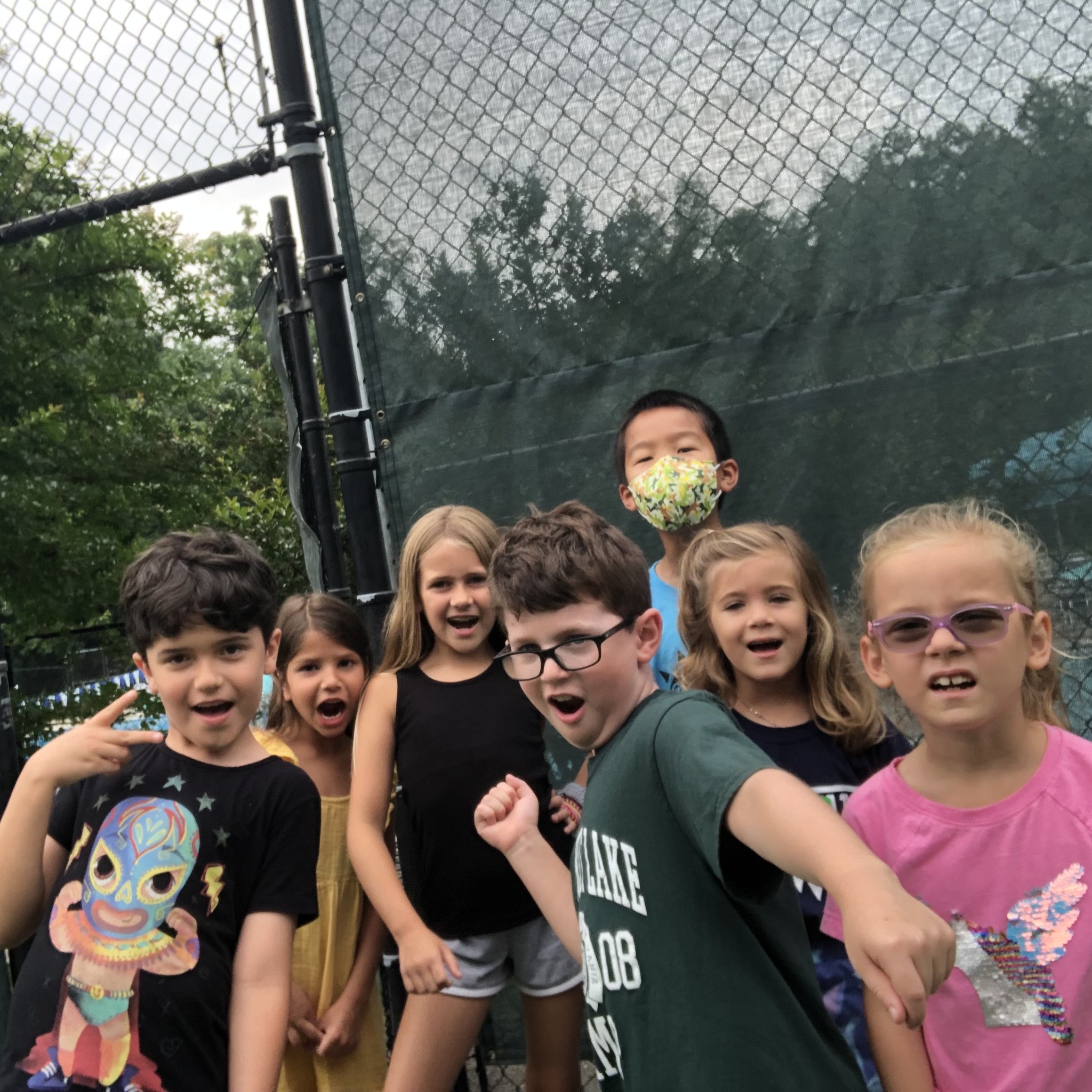 LET US HELP YOU TO MAKE IT TO WORK ON TIME! CASH, CHECKS AND CREDIT CARDS ARE ACCEPTED ON SITE! 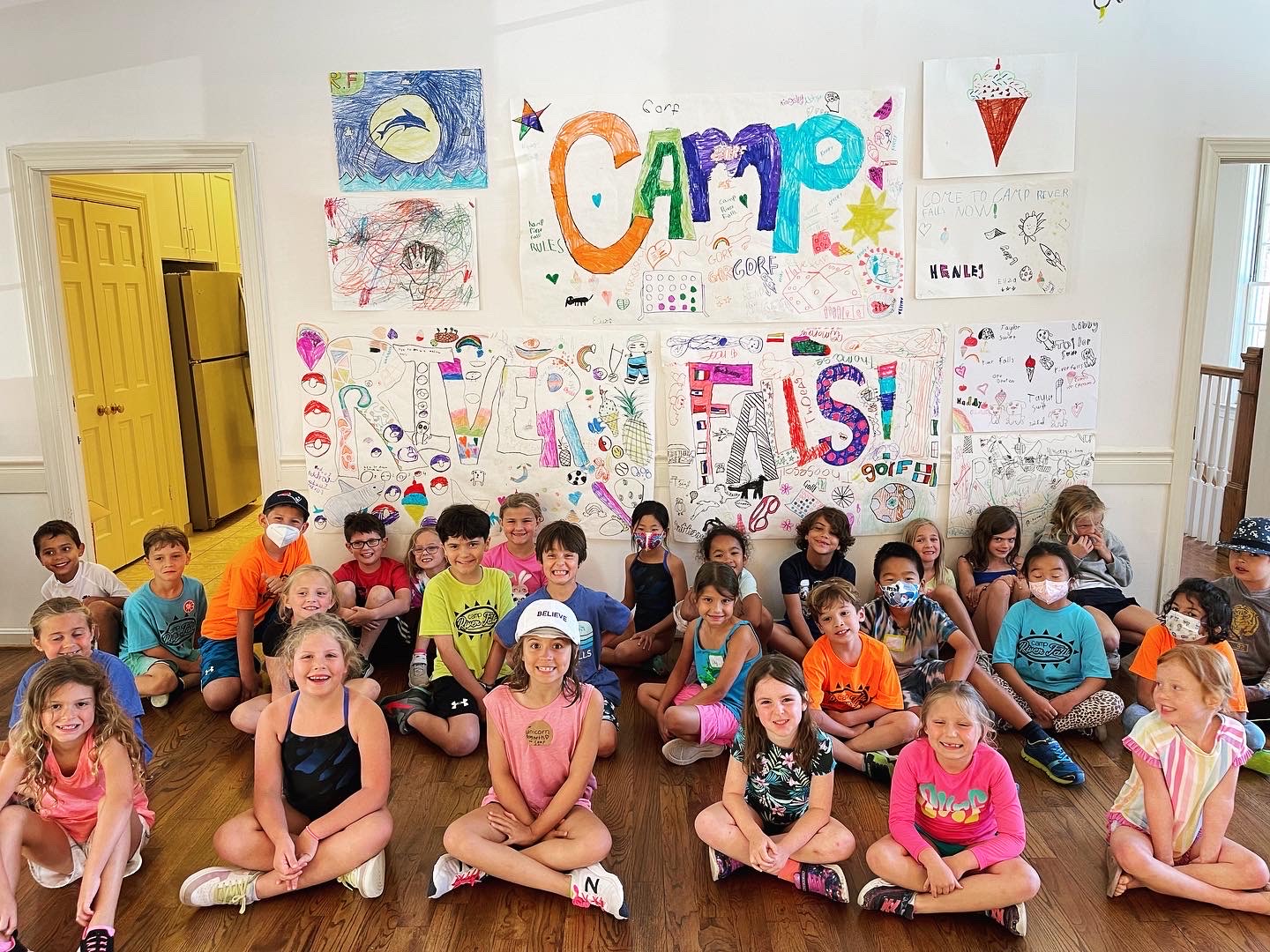 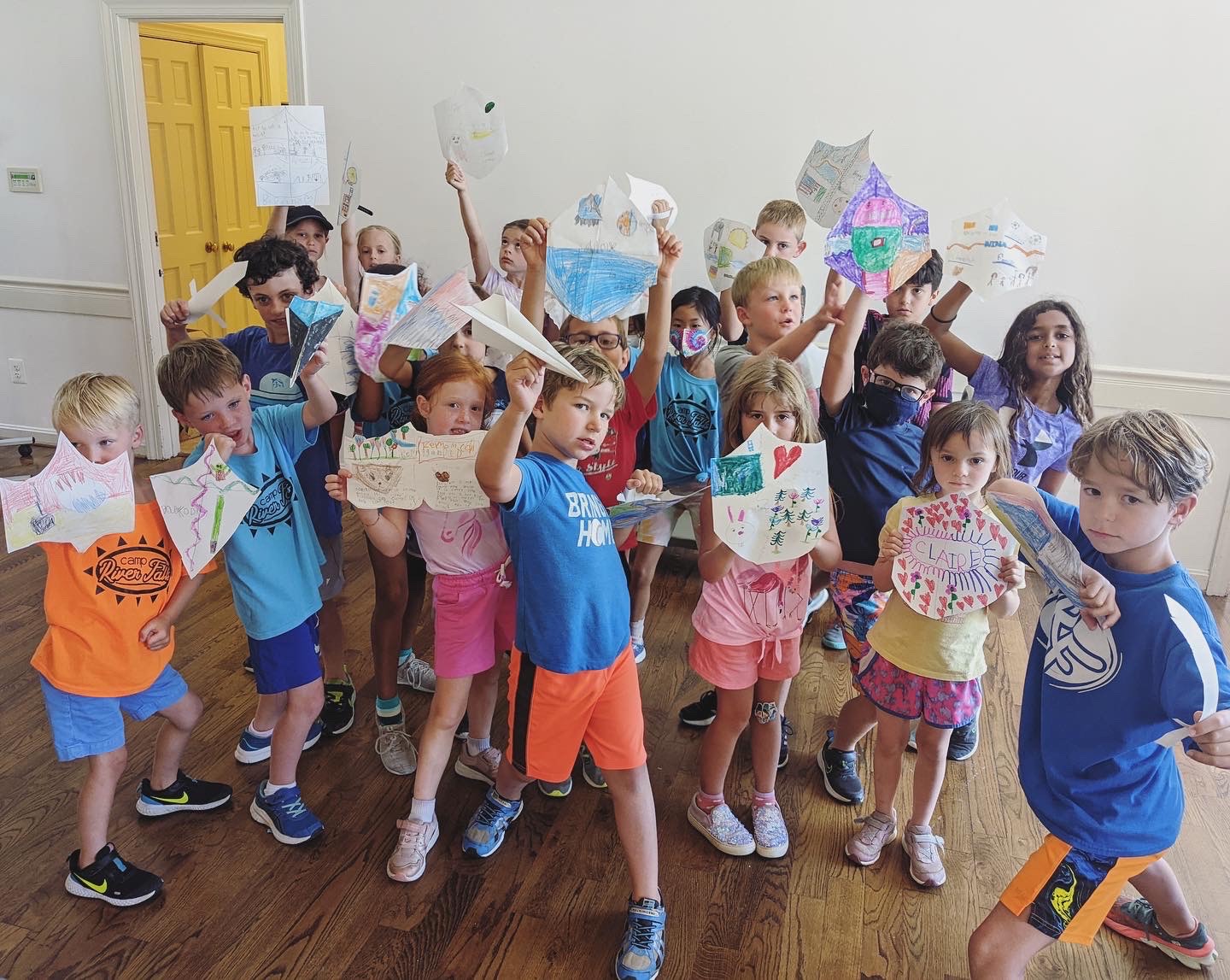 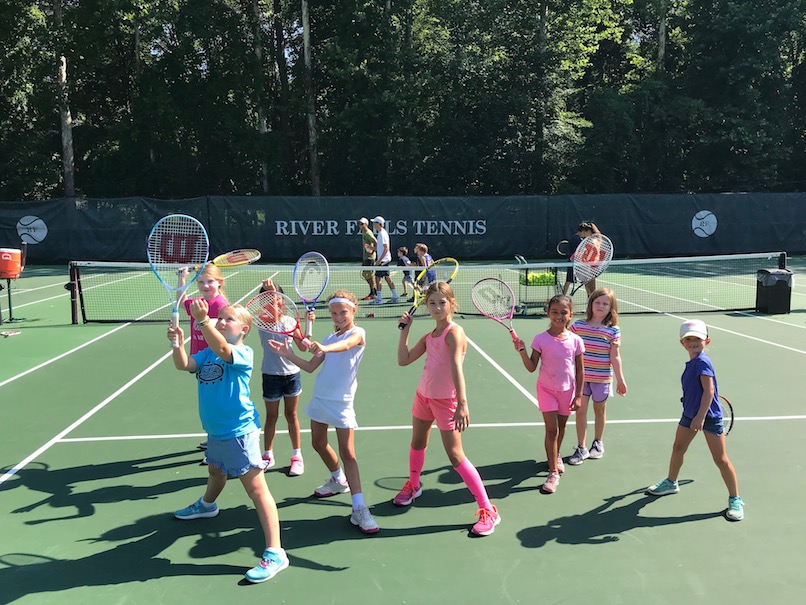 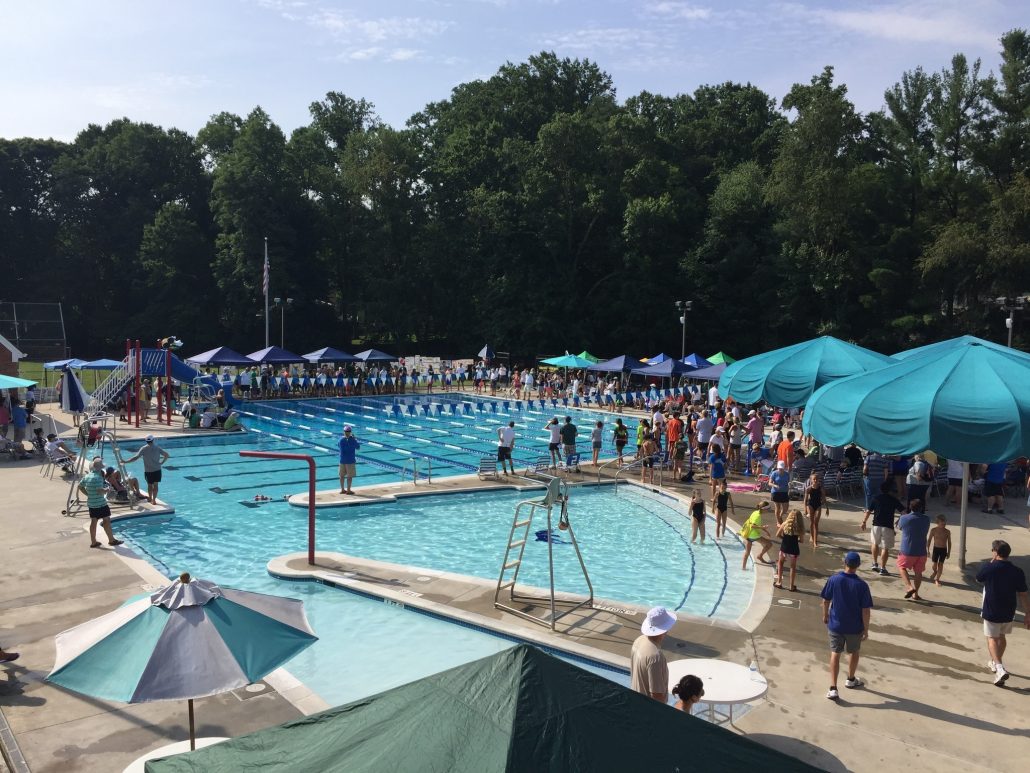 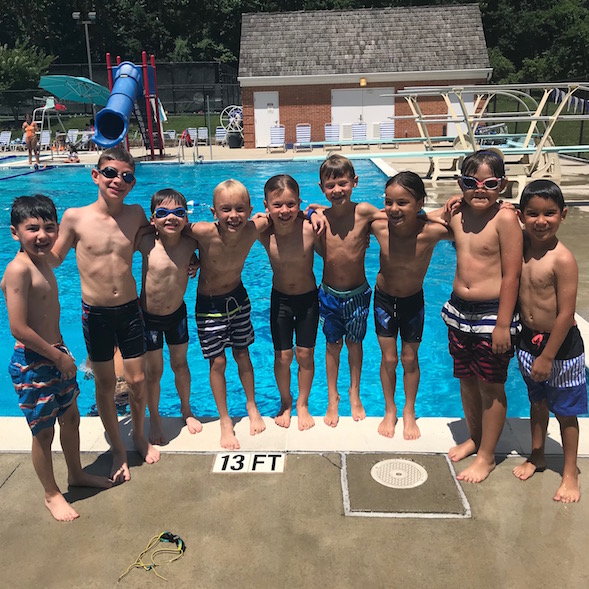 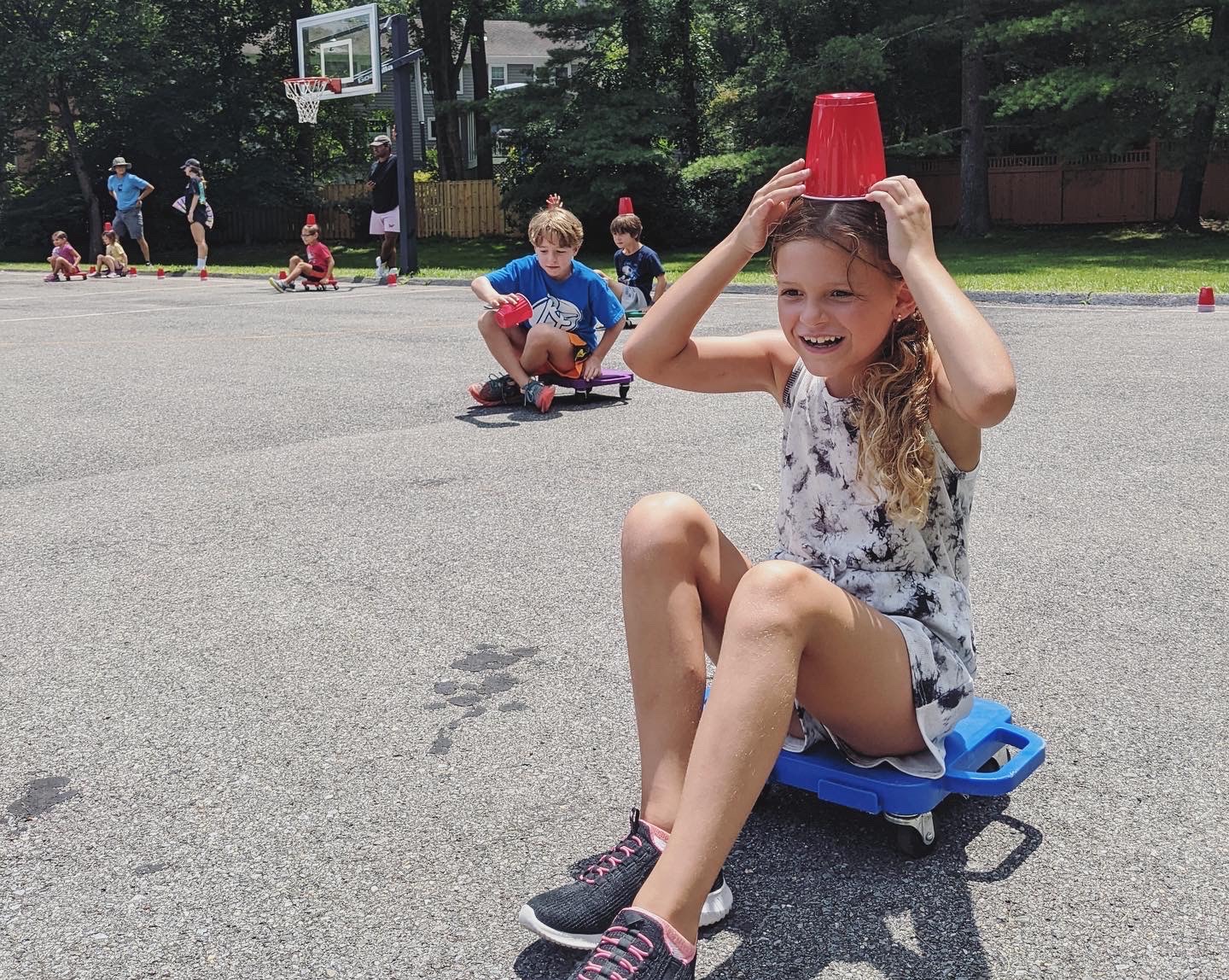 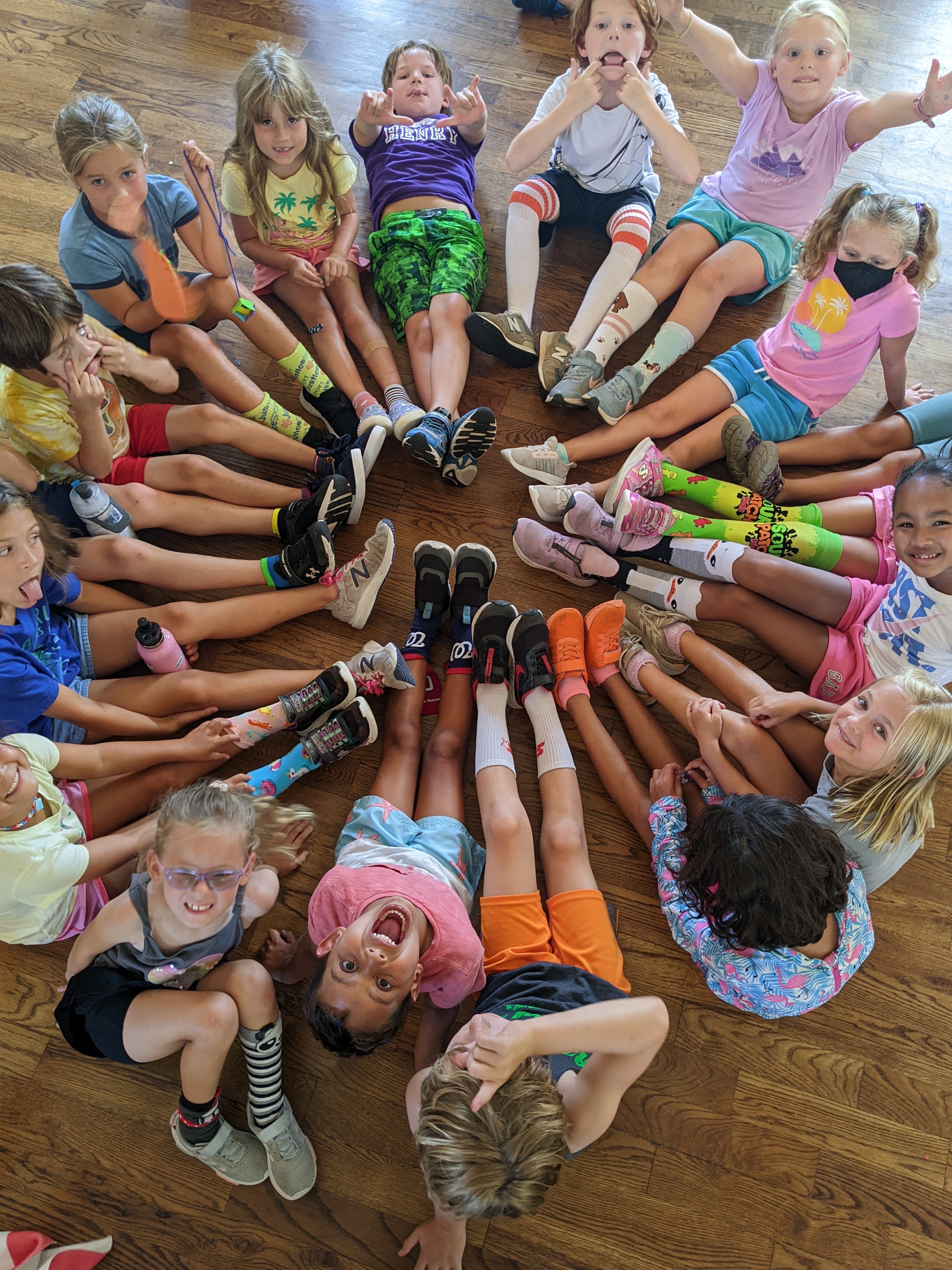 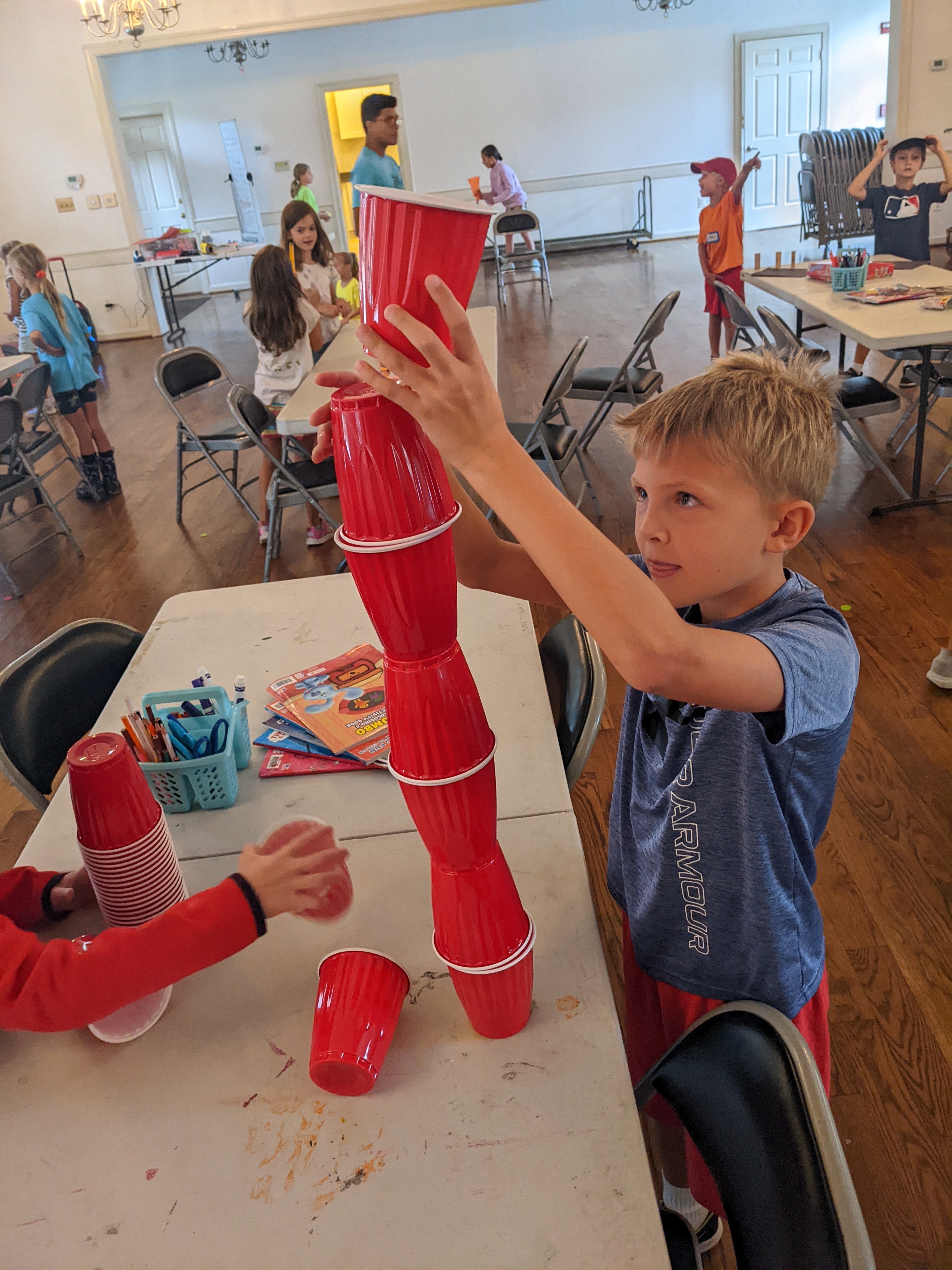 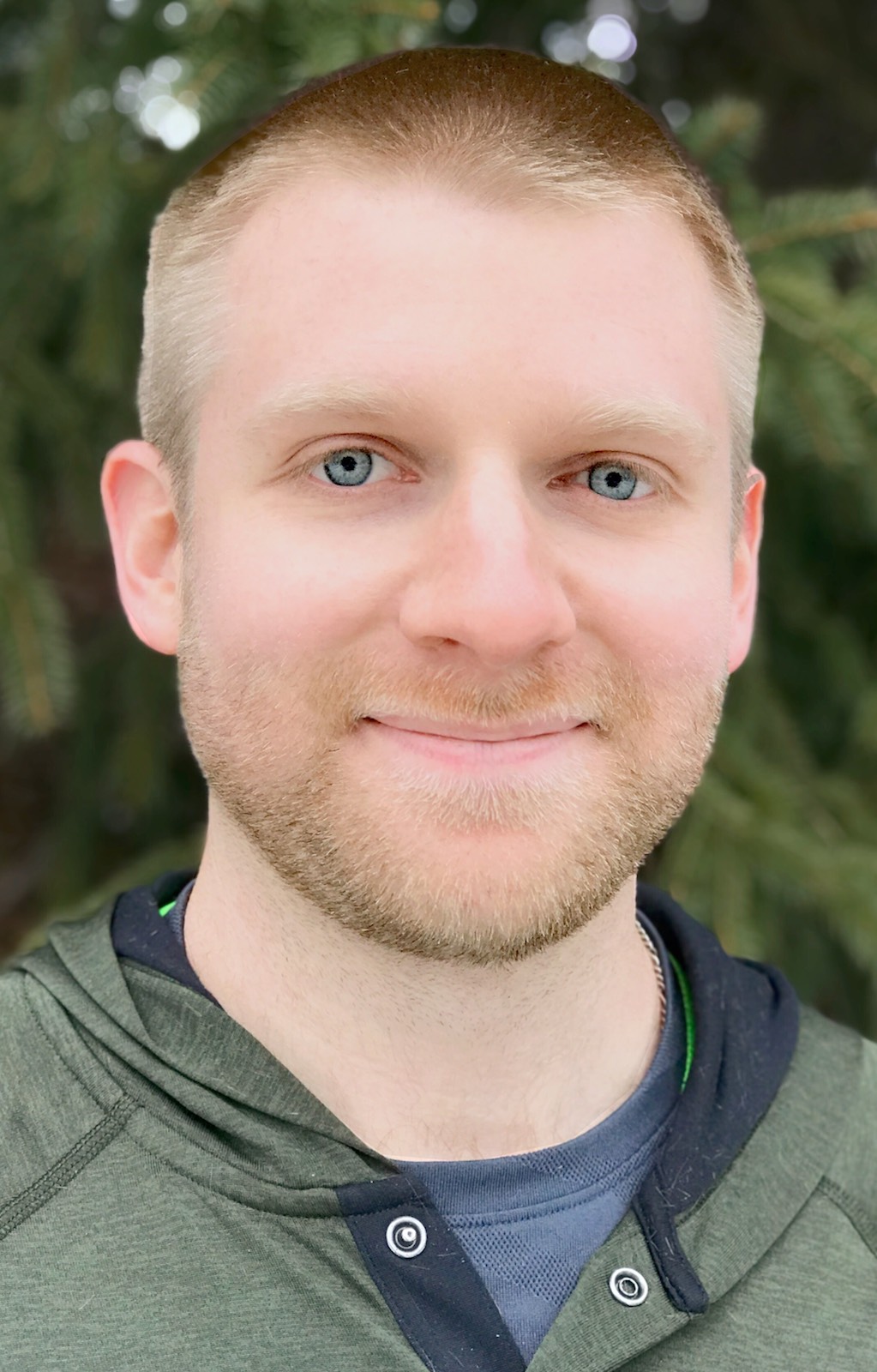 Rob Golden found his passion for teaching and coaching over 10 years ago after graduating from high school. Having participated in many sports throughout his childhood, he knew that fitness would always be a part of his life and is something he wanted to inspire in others. He attended Towson University, earning a Bachelor’s Degree in Physical Education, and became director of Camp River Falls during that time. Throughout his time at River Falls, Rob has had the opportunity to encourage the importance of physical fitness, the joy of working with a team, and the fun of sports to over 500 kids in the River Falls community.

Since graduating from Towson, Rob has begun his career as a Physical Education teacher at Diamond Elementary School. Since he began teaching in 2011, he has been featured in the Gazette three times for his work in building successful fitness programs in Gaithersburg, including the Diamond ES Dolphin Dash and Walking Club, and was interviewed for their Voices in Education segment. He also received recognition in the Montgomery County PE Newsletter for planning “Jump Rope for Heart Night”, during which guest speaker Gail Lee from The Biggest Loser motivated the students with her speech on how to live a healthy lifestyle. While leading those programs, Rob has since obtained his Masters Degree in Exercise Science from McDaniel University, coached the Poolesville Falcons football team, worked with multiple athletes in personal training, and led seminars for graduate students on starting and maintaining a successful sports camp.

Rob is excited to continue his journey of educating and inspiring fitness in the wonderful River Falls community this year as Owner and Director of Camp River Falls. 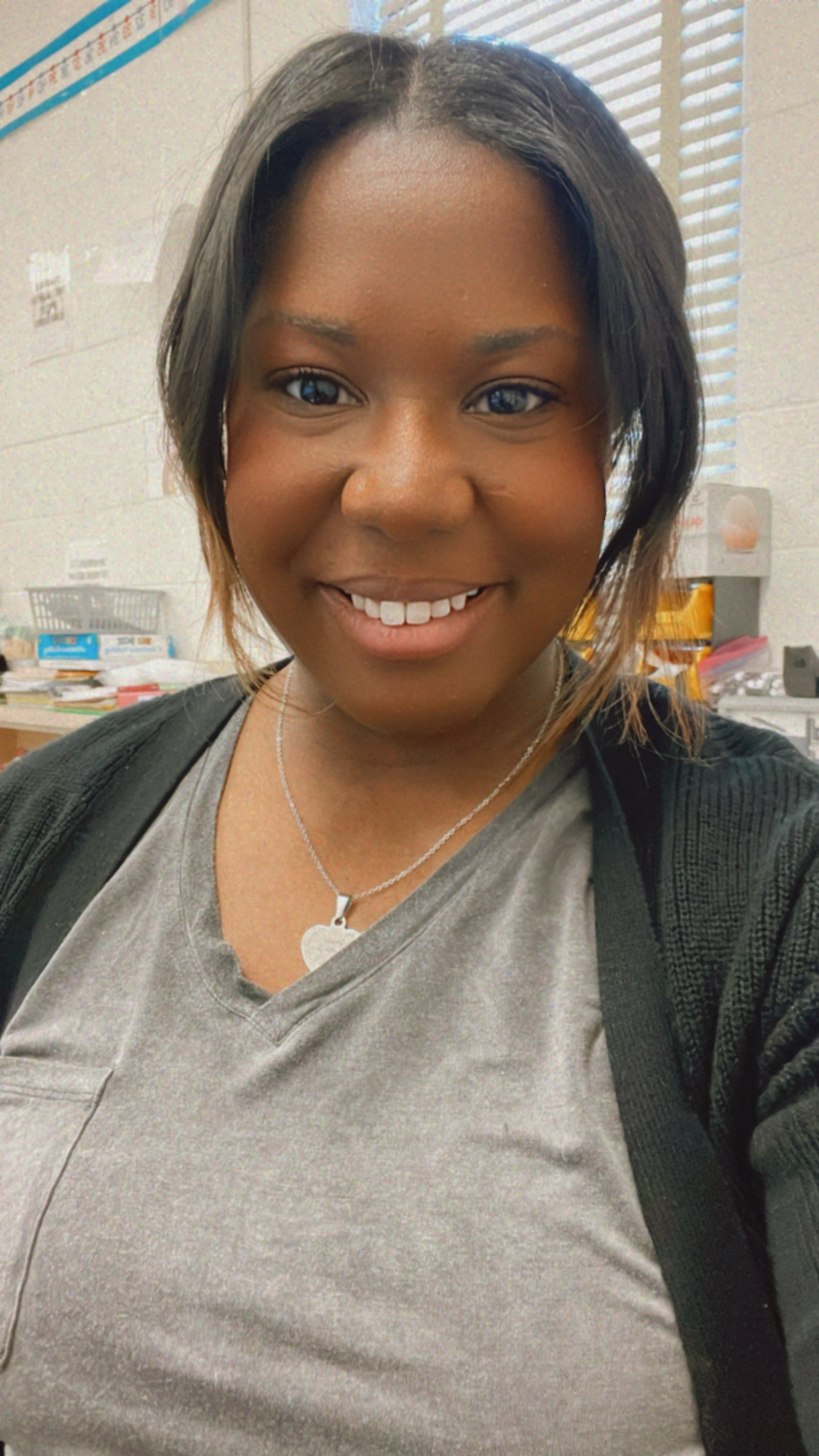 Attending summer camps as a child was always a highlight of my summer. I worked as a junior counselor at a summer camp while in high school and it helped further my love for working with kids! During the day I am a second grade teacher at Diamond Elementary and a cheerleading coach at Quince Orchard High School! I love spending time with family and friends, playing with my dog, watching football, and traveling! I’m so excited to spend the summer laughing, learning and playing! 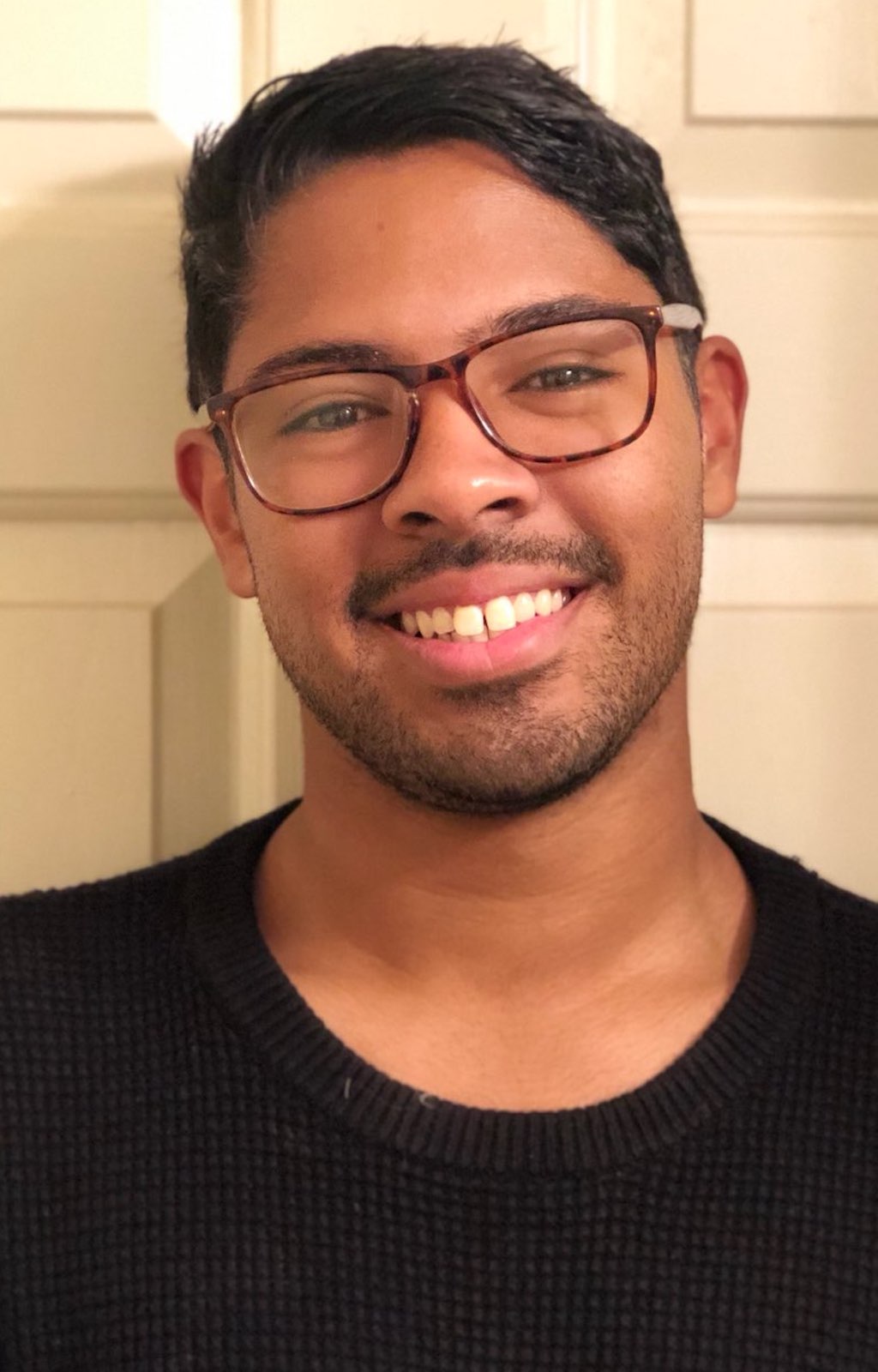 My name is Justin, this will be my second year returning to Camp RF! I discovered my passion for working with children after coaching at a summer sports camp at the Germantown soccer plex and enrolling in a child development course back in highschool. I'm currently employed by MCPS as a para-educator. I enjoy working with children and being creative. I'm looking forward to having a totally awesome summer! 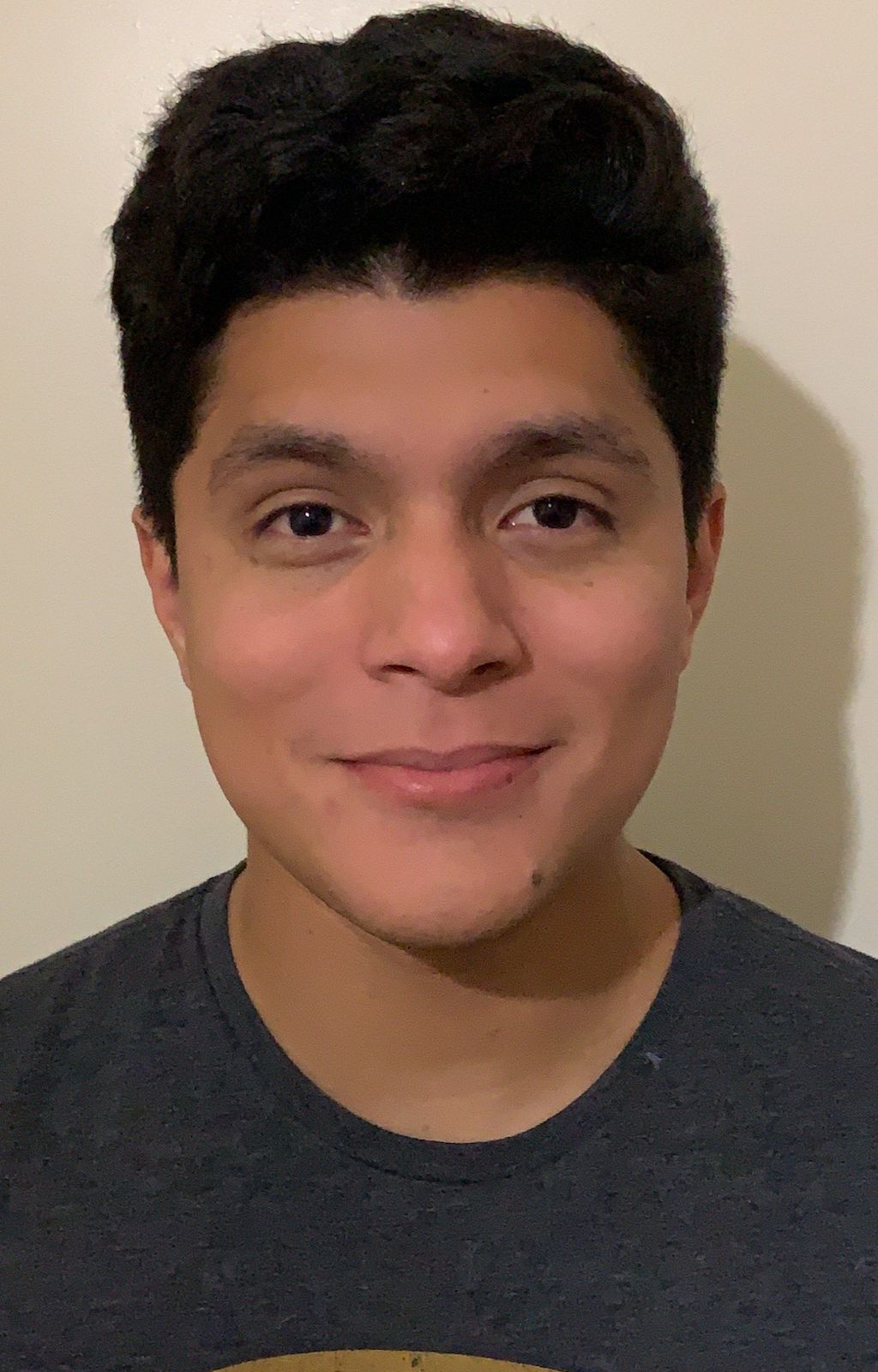 Hello everyone my name is Alonso I am super excited to be part of your summer camp, i have been working in summer camps as a counselor for about 5 years and am currently working for MCPS as a para educator and before that I was a lunch aid. I enjoy working with children and I am looking forward to an amazing summer!

Camp Sessions are non-refundable, but are transferable to another session


Refund Policy: Camper sessions are non-refundable but are transferable to another session during the 2023 season given availability.

*Online Convenience Fee: An additional 2.9% online convenience fee will be charged upon registration. Prices as listed on our registration page include this fee. This fee goes directly to our processing company, Square, and is therefore non-refundable by Camp River Falls.